Ales, beers on tap, cocktails and decent wines, if you’re lucky, are some of the things you can expect to find in your local tavern. Italians, on the other hand, do things a little differently. Their pubs are more like sandwich shops, coffee shops or restaurants that have liquor licenses.

Such joints also sell a variety of products ranging from cigarettes to ice cream. They also feature highly talented baristas that serve the best coffee you could ever want to tastes. Here are a few types of Italian pubs, such as the following: 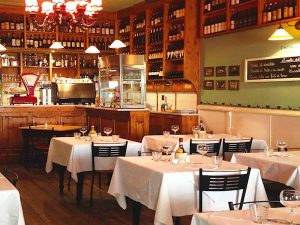 Osterias are very similar to trattorias (family restaurants). However, the prices are lower, and they have a more relaxed and informal interior design and vibe. Osterias are more like wine shops that also have bars in them.

Here you get to sample wines paired with cheese. You also get to sit at the bar and have some drinks with your friends. There are also neighbourhood osterias, which don’t primarily serve wine but local foods, at affordable prices.

These are more like English pubs with an Italian twist. First, they serve wine instead of beer and hard liquor. They also serve affordable meals that tend to be tastier than food offerings at a traditional, non-Italian pub.

Tavernas only operate during the evenings and late into the night. Although some even stay open until dusk. They also feature live entertainment from local artists or have a jukebox.

Traditionally, Enotecas were establishments where you could go sample and by the best local wines. These days, they are more like bars that serve wine. You can take your friends to such joints and sample wines from a well-curated list.

They also offer small bites, such as cured meats, cheeses, nuts and other snacks. Some even have sandwich shops and baristas to make a delicious cup of espresso, for that extra kick as you leave. 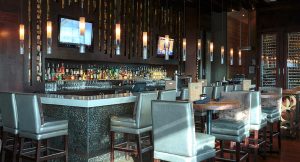 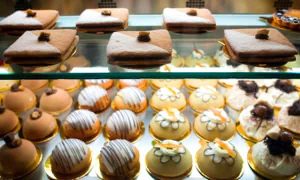